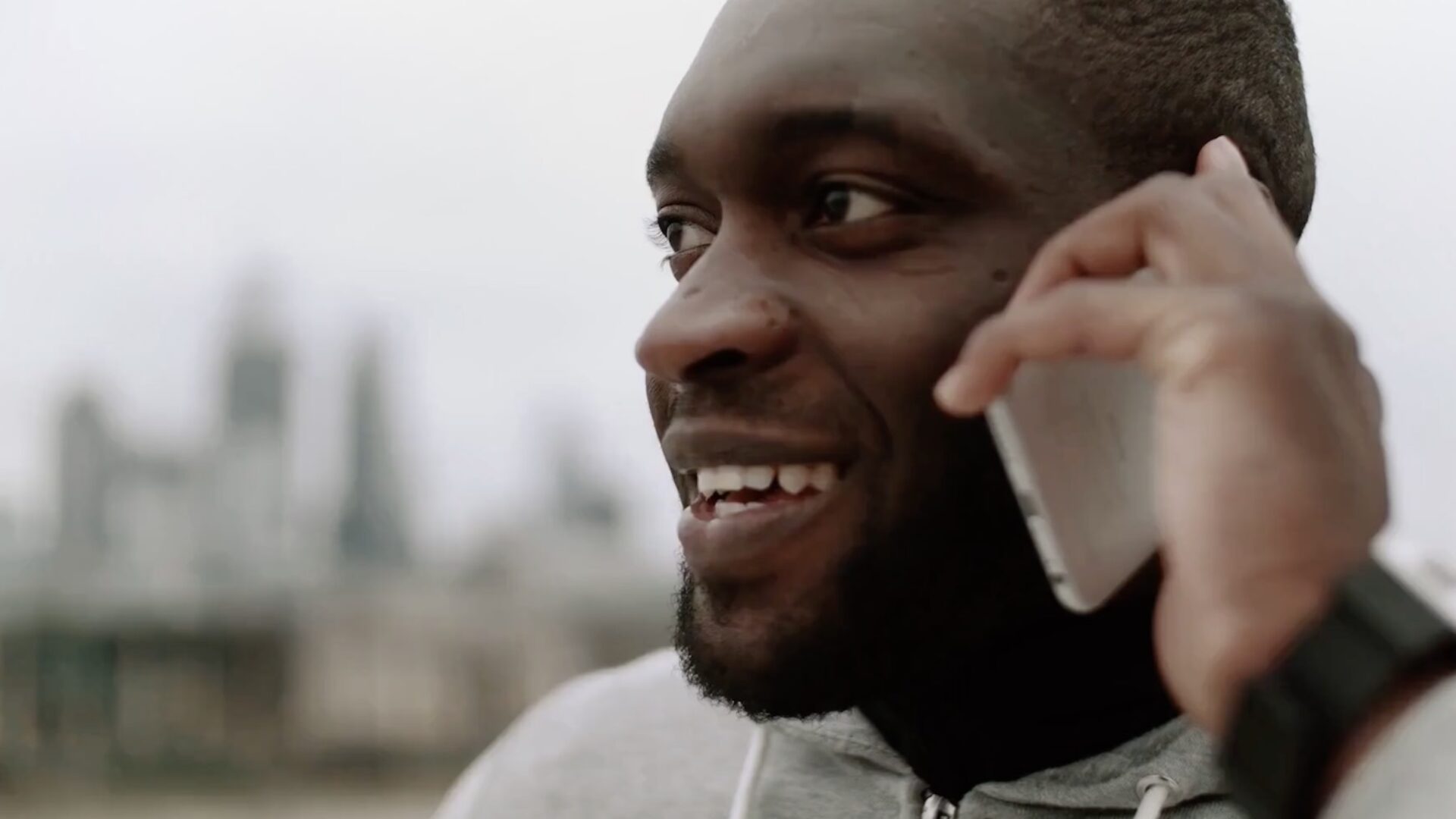 Customers benefit from WiFi dialling at locations that have poor cellular coverage and by saving on cellular roaming costs when travelling internationally.

Use of the WiFi dialling feature is currently available to OnRelay’s Android users (v5.2.3 onwards) without any system or configuration changes. WiFi dialling is  offered by T-Mobile and Sprint on select handsets in the US, and has been announced by AT&T for release in 2015. OnRelay will support WiFi dialling for other carriers and devices as and when it becomes available.

Says Ivar Plahte, OnRelay’s CEO: “This is a great example of how our patented technology can be used to signal advanced proprietary comms features over any standard bearer. The WiFi dialling feature relies on device registrations with carrier soft-switches. Hence, proprietary VoIP apps as offered by PBX manufacturers, virtual PBXs and over-the-top IP communication providers can, to the contrary, not make use of this feature.” He continues: “OnRelay has previously taken a conservative approach with voice over WiFi and VoIP apps due to operational complexities, lack of carrier support and poor device integration. But with fully integrated support of WiFi dialling from both device manufacturers and carriers, we are able to support WiFi dialling for our customers in a seamless, future proof and cost-efficient manner.”