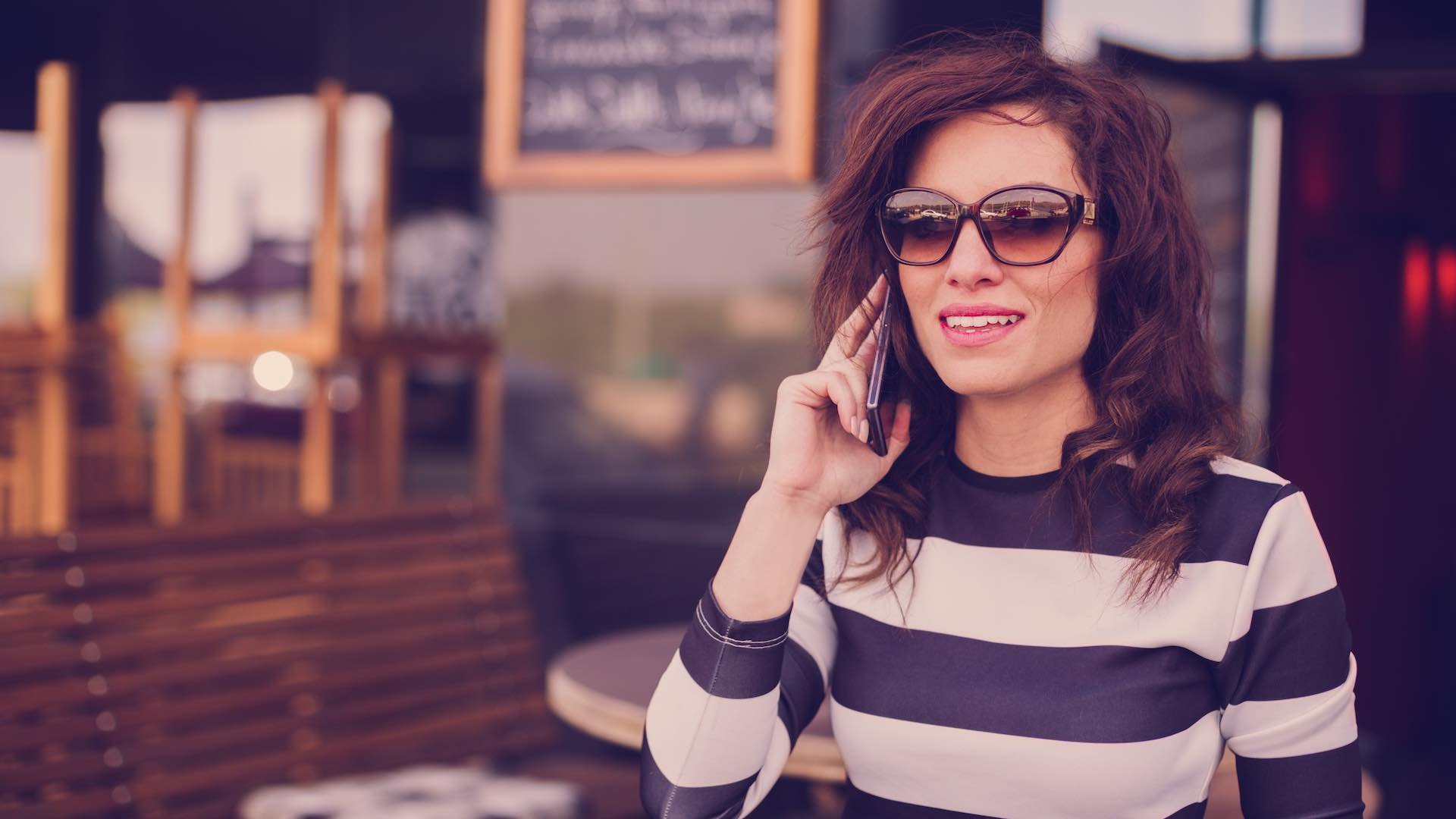 Headquartered in San Francisco, USA, and founded in London, UK, OnRelay is the pioneer of mobile business phone systems (Mobile PBXs). OnRelay's products and intellectual property (US patent 6,993,360) sets the standard for the design and realization of smartphone and cellular based company phone systems.

In 2012, OnRelay moved its headquarters to San Francisco from London UK. Having previously resold its original software implementations via carriers as channel partners, OnRelay decided to launch its technology under its own brand and become a fully fledged service provider. Following its 2013 launch in the USA, OnRelay is currently operating and selling its Mobile PBX service to customers in 26 countries.

What is Planet Relay?
OnRelay followers may have noticed a saturn-like planet, 'Planet Relay', which features prominently in the company's marketing themes and graphics. 'Planet Relay' is originally the intergalactic hub of communications in Hugo award winning author, Dr Vernor Vinge’s Fire Upon the Deep. The novel itself is set in a future universe, where the further you move out from the galactic core, the greater the intelligence e.g., smarter people, smarter machines, faster than light travel, etc.  We thought this a fitting metaphor for the fixed to mobile to smartphone transition we originally predicted in business telephony.

Dr Vinge, a former mathematics professor from San Diego State University, credits Norway as an influence to the writing of his book.  As the entire original (and existing) core of OnRelay's development team is from Norway – that intergalactic leader in mobile technology –  it seemed a fitting name when the company’s lawyer rang up and said “we need a name for your company NOW in order to incorporate today.”  This inspiration, and the fact that the company founder who answered the call that day happened to be currently reading Fire Upon the Deep, lead to the naming of the company. We were later pleased to learn Dr Vinge found fixed mobile convergence space an exciting topic when we asked his permission to refer to his term 'Planet Relay' in our materials.