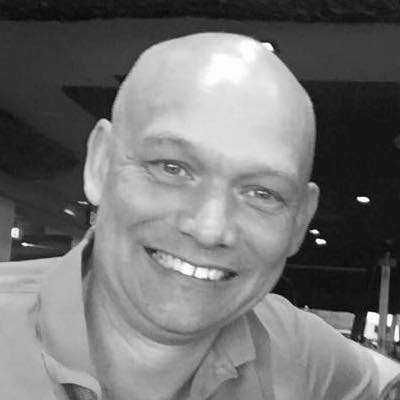 Ivar Plahte has through his tenure at OnRelay established himself as a notable thought leader in telecom. OnRelay has under his product leadership uniquely delivered a market leading and patented cellular network based office phone service that has live customers across North America, Europe, South Africa and Asia Pacific. He was previoulsy short-listed for the prestigious World Communications Awards’ Most Influential Person in Telecoms for defining the next generation of Mobile PBXs. Earlier in his career Mr Plahte was personally awarded by the Norwegian Computer Society for having brought Norway to the forefront of the early IP Telephony market.

As an early VoIP pioneer, Ivar created and was the general manager of Telenor's ‘Telecom over IP’ business unit, and his team there was the first carrier globally to launch an IP Telephony Service Provider business. Under his leadership Telenor produced several world-first IP telephony launches. Previously, Ivar was Ericsson’s first Global Product Manager for IP Services, where he defined Ericsson’s market entry strategy for IP services, initiated Ericsson’s first-mover IP telephony soft-switch product line, organized product management and R&D organisations worldwide, and was in charge of partnerships with the likes of Sun, Intel and Microsoft within the IP services and IP telephony sectors.

As OnRelay’s President and CFO, Marie Wold has been responsible for fundraising and strategic partnerships since the company’s inception, including establishing relationships with key customers and partners such as IBM, Nokia, Swisscom, Micrsoft, Cisco, RIM and Motorola. Wold also instigated the company's key pivot to a cloud computing based offering.

Marie Wold earned a Distinguished Honoree medal for Executive of the Year – Telecom, in the 2011 International Business Awards. She has been a Stevie Award finalist for Best Entrepreneur in EMEA and twice short listed for UK Business Woman of the Year for Technology.

Earlier in her career, Ms Wold was a senior telecoms analyst for the United States International Trade Commission (ITC), supporting the US executive branch negotiations in the WTO agreement on Basic Telecommunications. Wold started her telecoms career at the law firm of Wilmer Cutler and Pickering in Washington DC, where she worked with cases involving the first and largest mobile mergers in the United States. Marie has held several secret security clearances from the US government and had a tenure with the US Foreign Service and the Overseas Private Investment Corporation (OPIC).